THEY DON’T CALL IT SHARK TANK FOR NOTHING 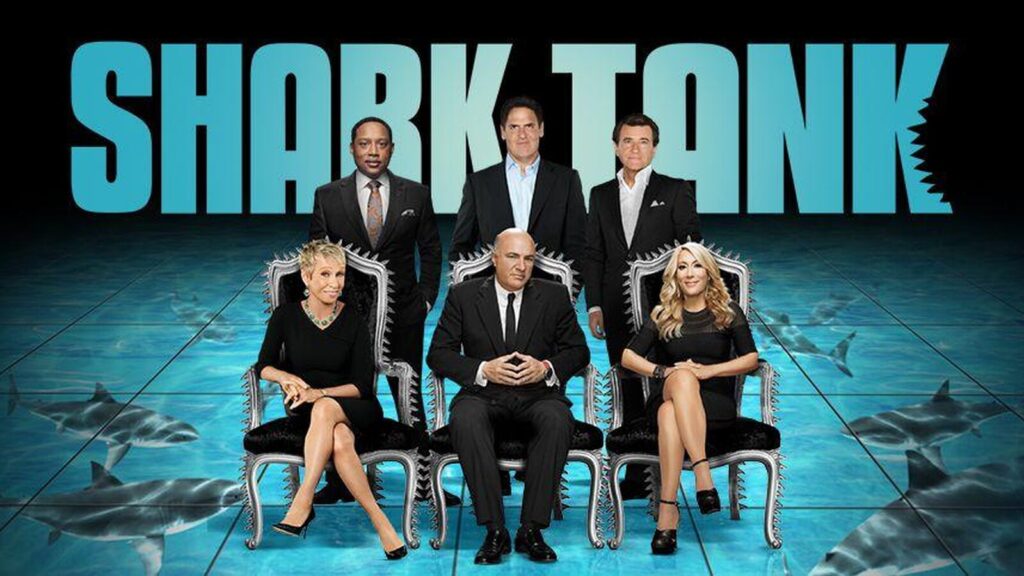 Shark Tank is the leading reality TV show where inventors compete to appear on the show to pitch their product and (hopefully) walk away with a lucrative investment or distribution deal.  More common than not, their products and pitches end up being ripped to shreds by the sharp teeth of the judges (successful entrepreneurs such […] 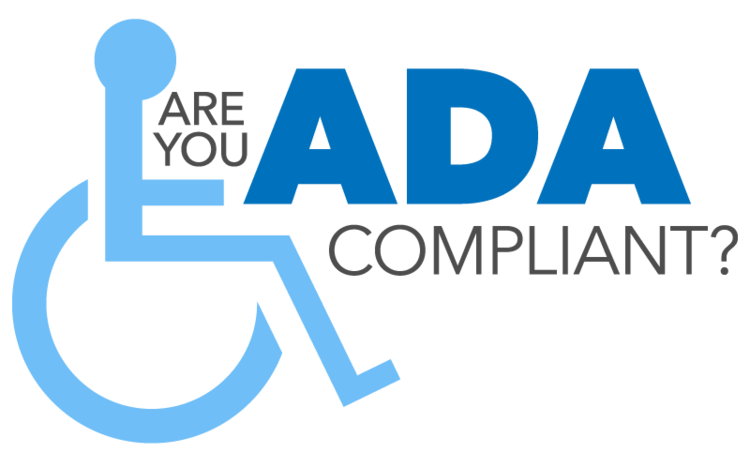 As pandemic restrictions have driven consumers to shop online more than ever before, we have seen a significant uptick in lawsuits filed by disabled (typically blind) plaintiffs against owners of e-commerce websites; claiming the websites do not comply with the Americans with Disabilities Act (ADA).  While many of these suits do have merit under the current […] 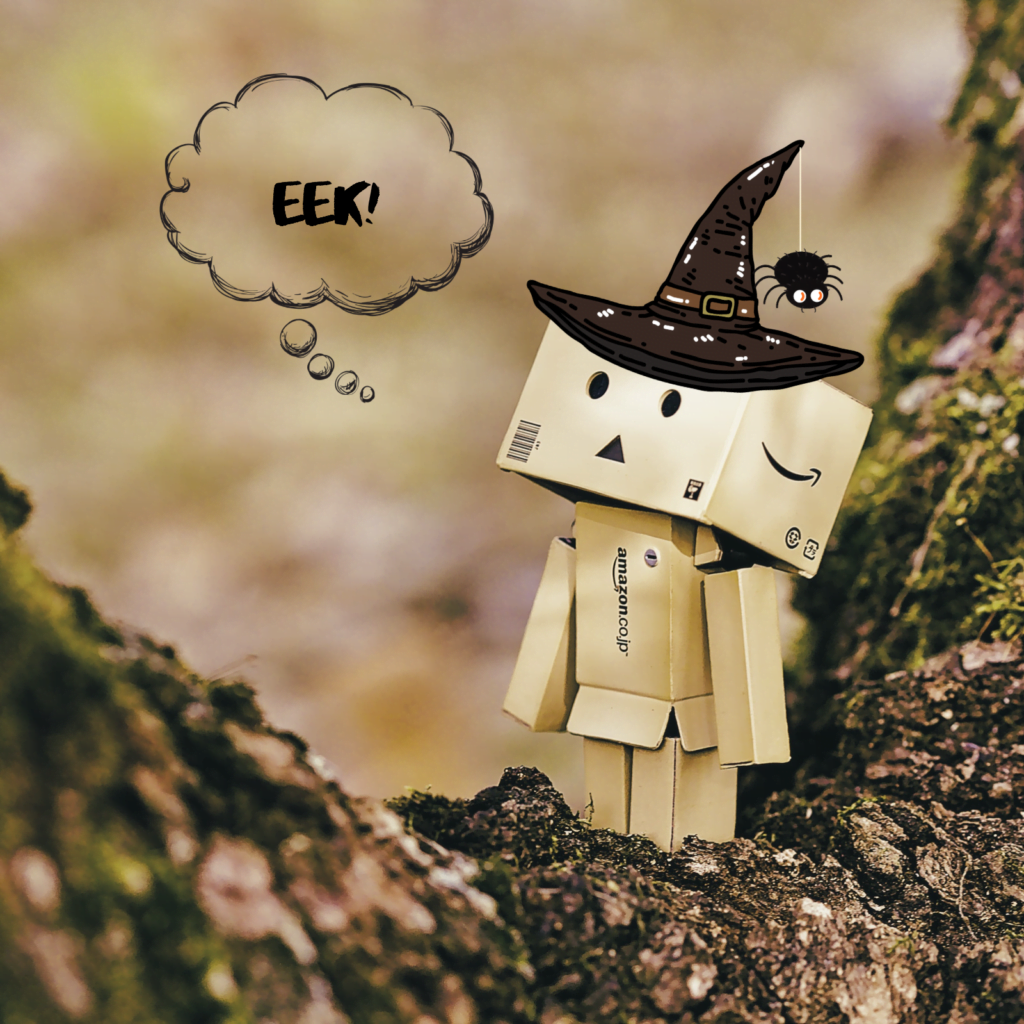 In June 2020, upon mounting pressure from the federal government to get the platform’s wicked counterfeit problem under control, Amazon launched its Counterfeit Crimes Unit. The unit, composed of former federal prosecutors, investigators, and data analysts, is tasked with: (1) pursuing civil litigation against suspected counterfeiters; (2) working with brands in joint or independent investigations; and (3) […] 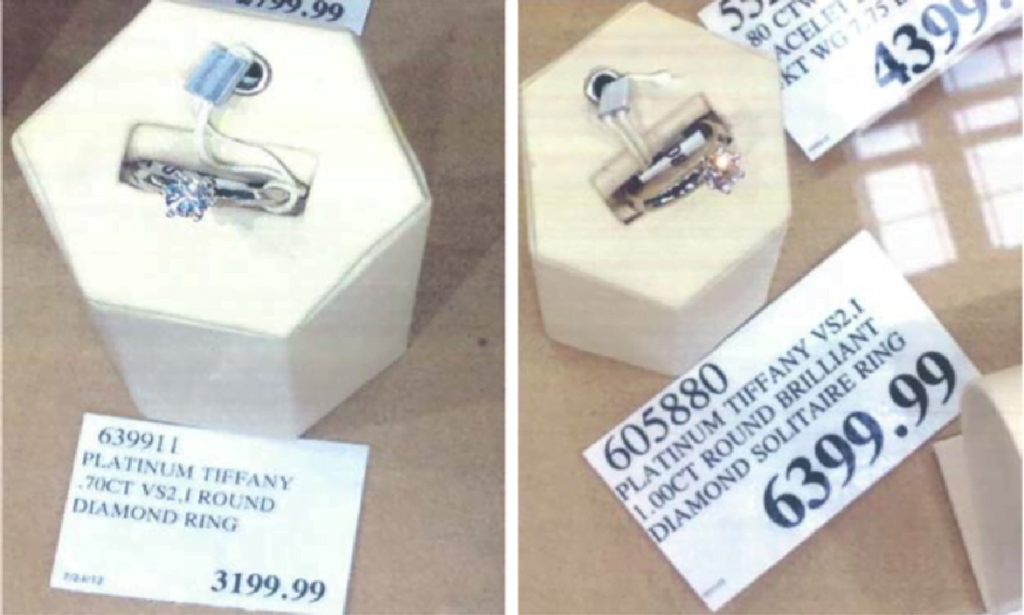 Last week, the United States Court of Appeals for the Second Circuit overturned the decision of the district court in Tiffany & Co. v. Costco Wholesale Corp. that found Costco liable for trademark infringement and counterfeiting of diamond engagement rings bearing the “Tiffany” name. The issue arose in December 2012 when Tiffany contacted Costco regarding […]

USPTO deadlines during the COVID-19 pandemic

In light of the global pandemic, the USPTO has issued some relief from missed patent and trademark filing deadlines and fees.  The relief includes both the extension of deadlines, as well as waivers of fees that would typically be required in the event of missed deadlines.  See below for a breakdown of the current rules and requirements […]

DHS to Amazon: time to take responsibility for counterfeits 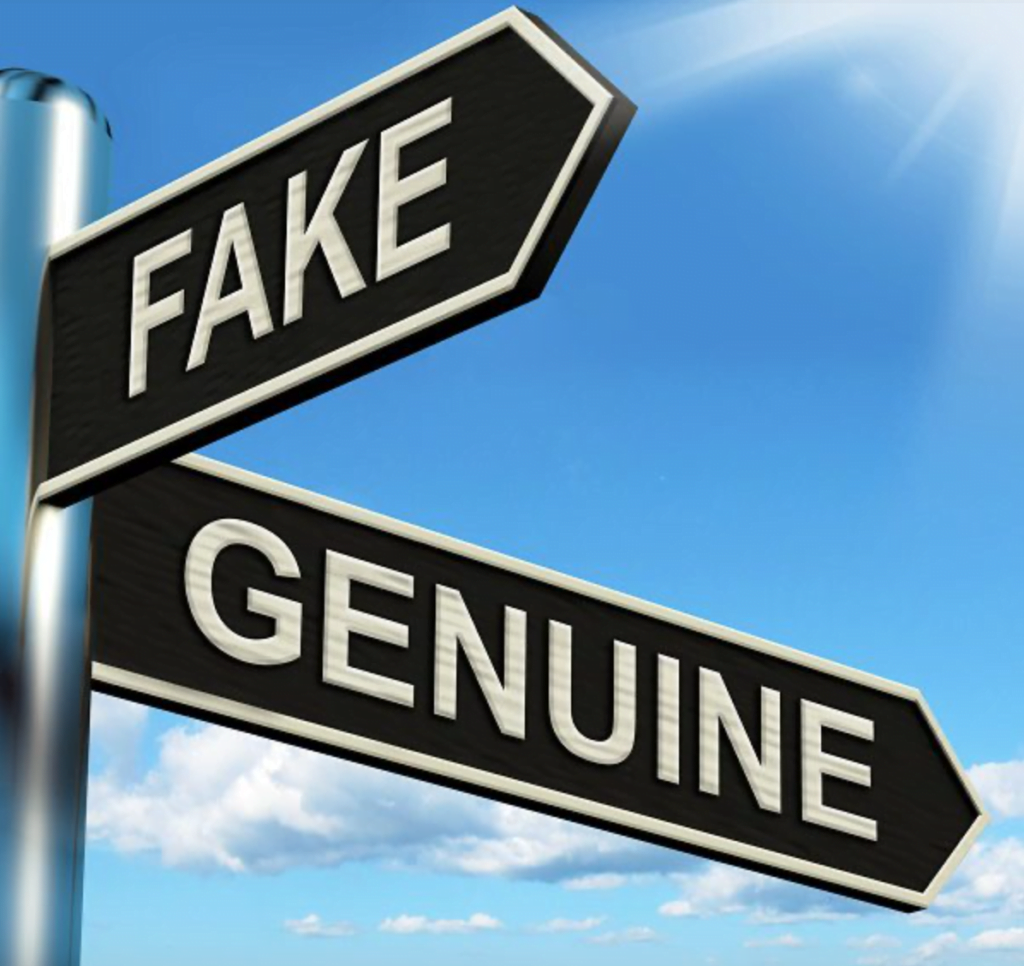 As most product marketers are aware, Amazon has a serious problem with counterfeits. What’s worse, is that many of the counterfeits are so convincing, consumers are unaware that they purchased inauthentic product. This is especially true when consumers purchase products under the seemingly protective marker of “fulfilled by Amazon.” Although not all consumers may be […] 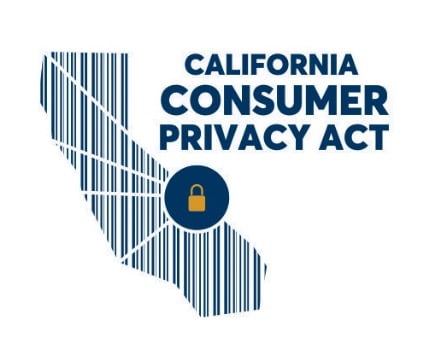 It certainly was a very happy holiday season kick off for U.S. retailers in November, with Black Friday seeing $7.2 billion in digital sales alone (up 14% from last year). However, increased consumer spending is not the only thing causing so much hustle and bustle for retailers and online businesses; new privacy laws are on […] 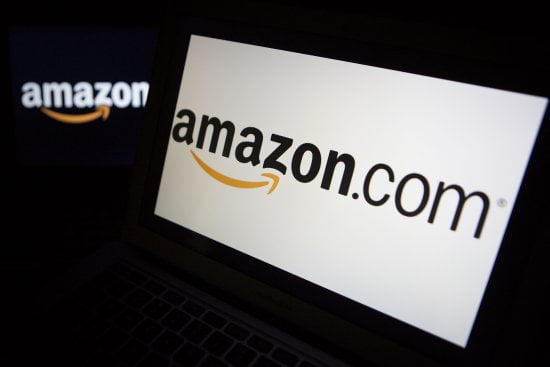 As most product marketers are aware, Amazon has a serious problem with counterfeits.  Some of the most innocuous products such as wipes for cleaning eyeglass lenses are being counterfeited and sold on the platform at an alarming rate.  What’s worse, is that due to the “flea market” atmosphere of the site, dangerous and potentially fatal products are […] 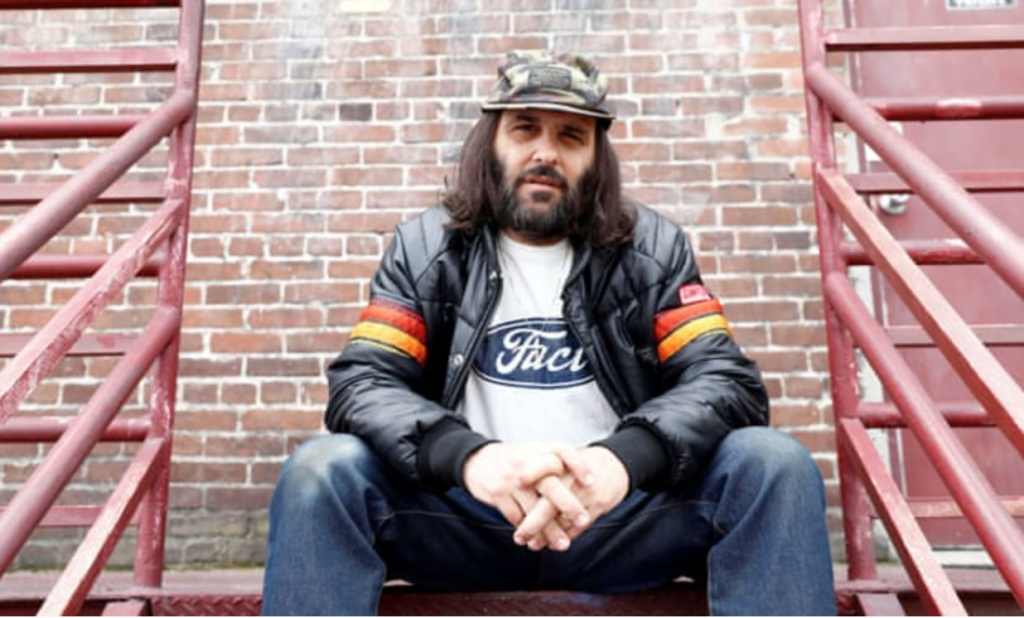 In a huge victory for clothing designer Erik Brunetti and free speech, on Monday, June 24, the Supreme Court of the United States (Court) struck down part of the Lanham Act that bans trademarking names and logos that are “immoral, deceptive, or scandalous matter.”  The case involved a dispute over a trademark application filed back […]

Made in the USA? 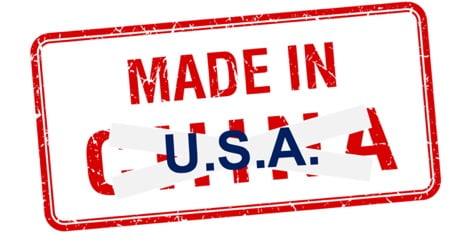 Although we seem to be surrounded by products stamped with “Made in China,” many Americans believe that products made in the United States are of higher quality. Additionally, a 2017 survey by Reuters found that nearly 7 in 10 respondents thought it was important to buy American-made, with over 20% of respondents indicating they would […]